DataTank Mining is a technology company headquartered in Hong Kong. The business is focused on building mining systems at locations with the lowest electricity prices and using the most efficient mining infrastructure available to maximize return on investment.

The company occupies the third floor of an industrial building, where prototypes are being built and hardware is produced in a self-owned production line (SMD, CNC). While finished DataTank systems are being built in the US and Germany, this is where the company’s application engineers have developed most of the technology behind the systems. 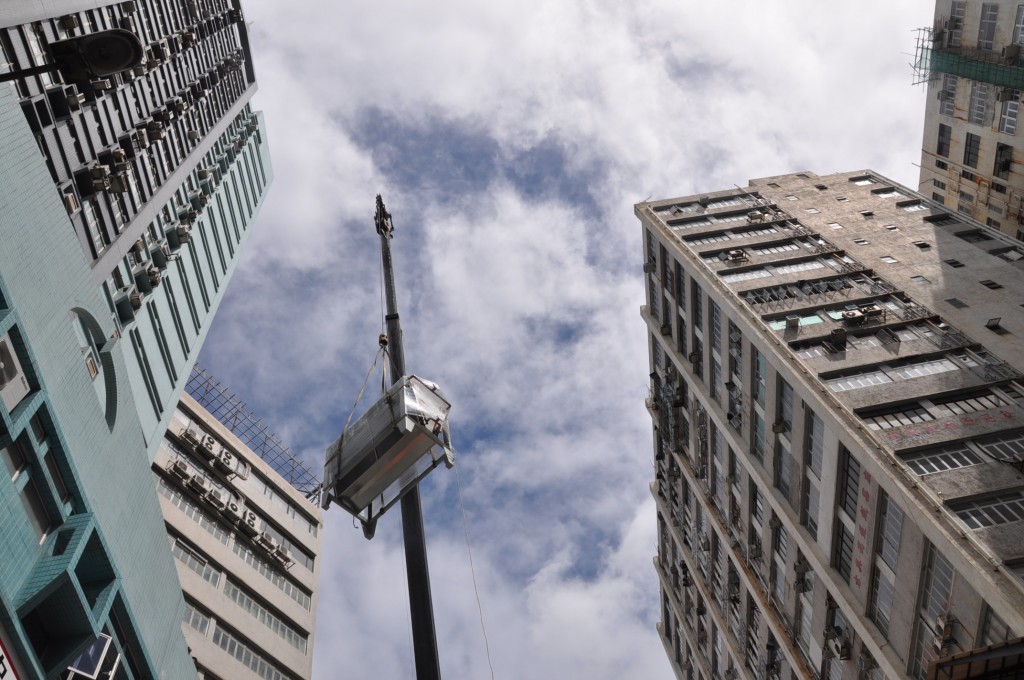 Before DataTank Mining, the founders have invested years in building some of the largest and most efficient Bitcoin mining clusters at Allied Control, and have an exclusive agreement with the company to build and purchase DataTank mining systems at internal costs.

Prior to developing immersion cooled mining clusters, with the Bitcoin still under $5, the team spent private time on FPGA and GPU systems, and worked decades for companies such as Fuji and Nokia, Connecta and Lik Sang.

Some of our previous work: